Here are some highlights and important milestones from the past that has led to the creation of the modern Gränges of today - one of the world’s leading and most innovative producer of advanced aluminium products. 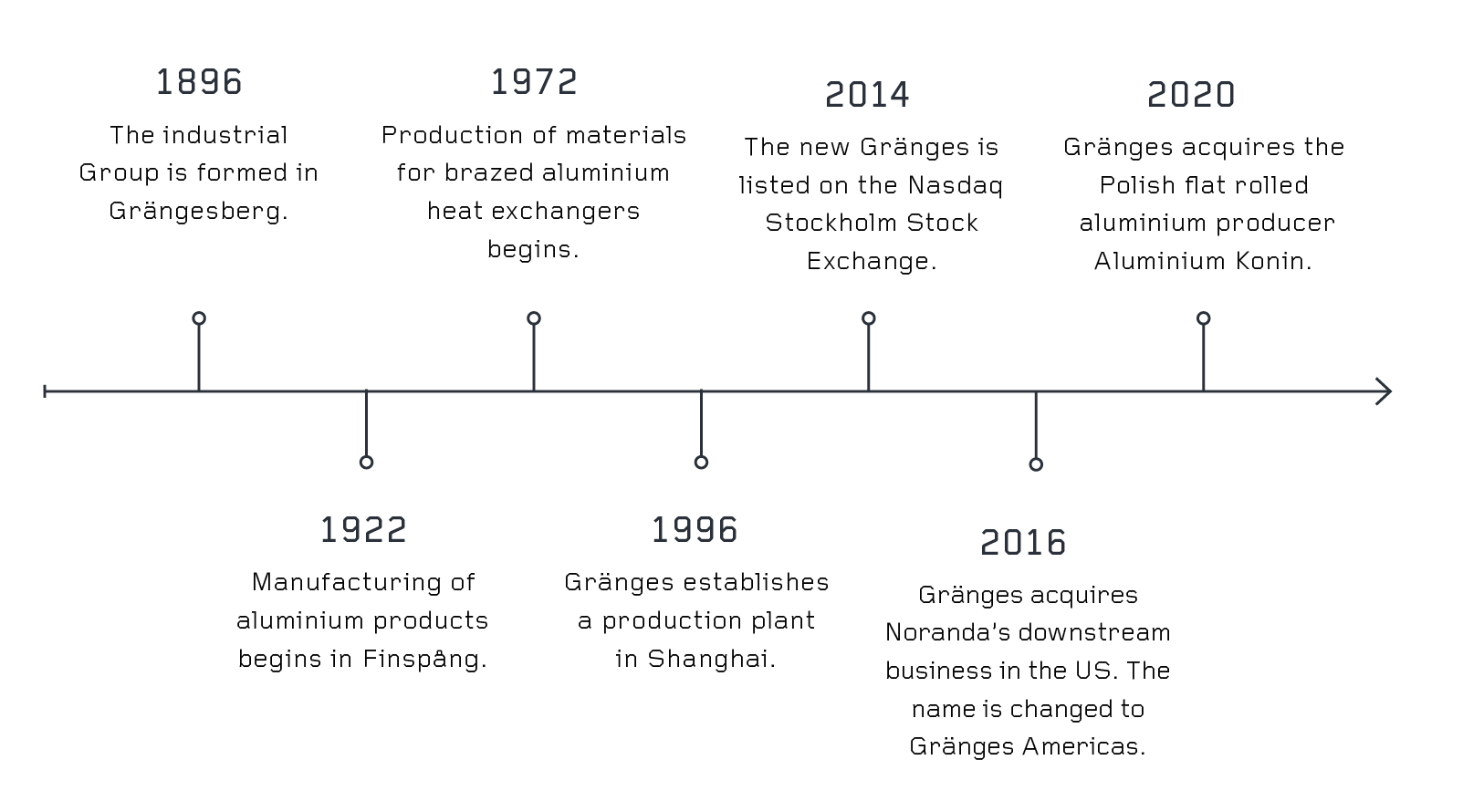 The foundation of our business was laid in 1896 in Grängesberg, Sweden. Thereafter, several different industrial enterprises became part of the Group, including Grängesberg mines, the TGOJ rail business, Oxelösund ironworks, and a shipping business. In 1969, the Group acquired Svenska Metallverken, which included an aluminium products business, an operation that would later evolve into Gränges. Our production of aluminum products began in 1922 and already in 1972 we began with production of aluminium heat exchanger strips in Finspång. 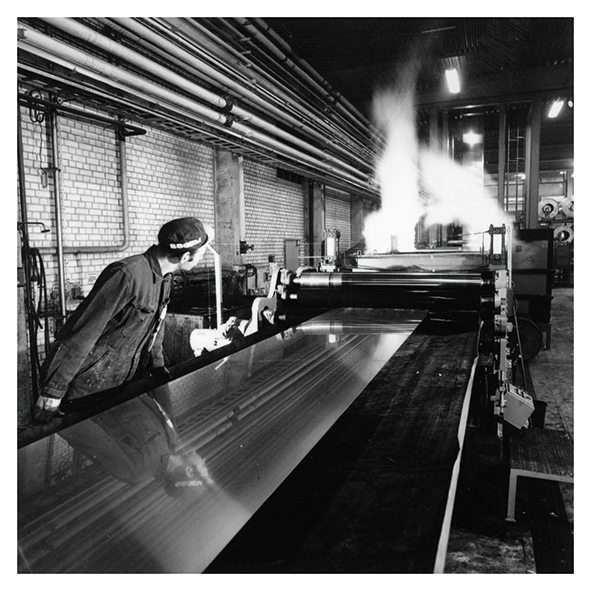