Granges recruits new CIO with global responsibility for the group's IT

Bilal Chebaro has been appointed CIO of Gränges with global responsibility for IT. Bilal Chebaro will take on his position on 1 September.

Bilal Chebaro’s working experience includes head of IT Operations and Infrastructure at Nobina, the Swedish bus operator, where he has been employed since 2009. Prior to that, he held several senior positions at Nynas Petroleum in the years 1999-2009. Bilal will be stationed at Granges office in Stockholm. 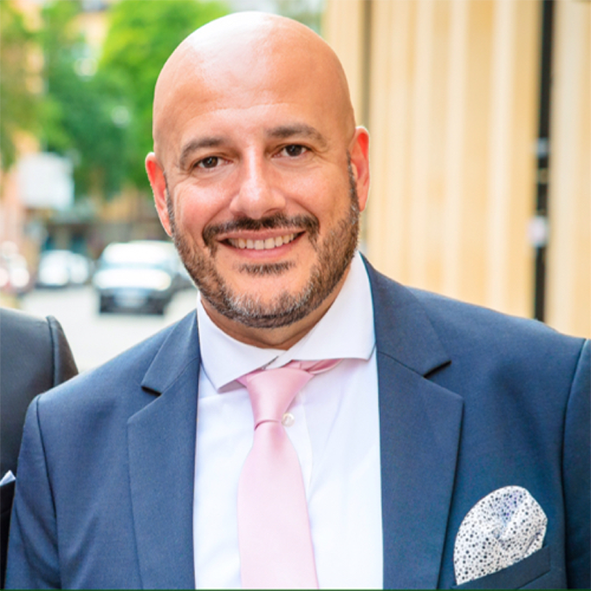