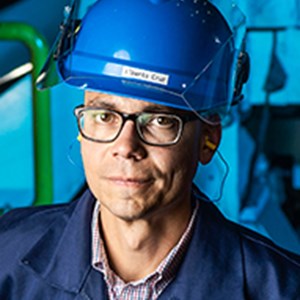 Getting into a niche market like this is key to Gränges’ future success.
- Alberto Cruz, Technical and Quality Manager at Gränges Americas
Back to the archive